Looking For Something? Public documents

Info & Resources How do I?

Navigate thru all the sub categories of the website

The Calgary Stampede Farm Family Awards is a program sponsored by the BMO Bank of Montreal to recognize 20 Southern Alberta families for their outstanding contributions to Alberta’s agricultural sector. Families who receive the award are chosen for the honor by their local Agricultural Service Boards based on the difference they have made to the farming community. The awards highlight agricultural innovation, skilled business acumen and commitment to environmental stewardship as well as Western heritage and family ideals.
If you have any suggestions for nominees for next year please contact Todd Green, Director of Agricultural Services. Email greent@newellmail.ca, or by phone 403-794-2336.
Requirements for the Farm Family awards are: 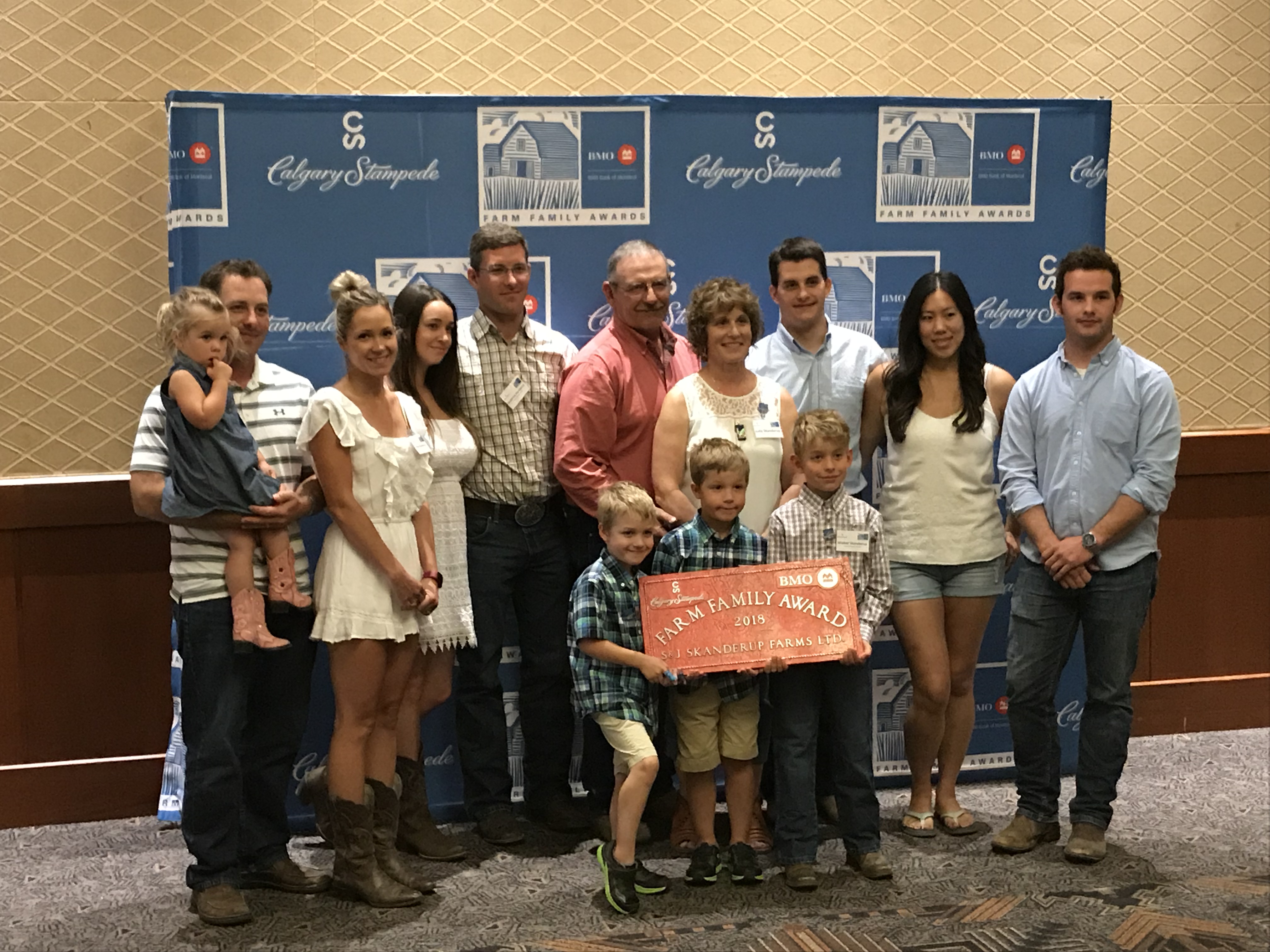 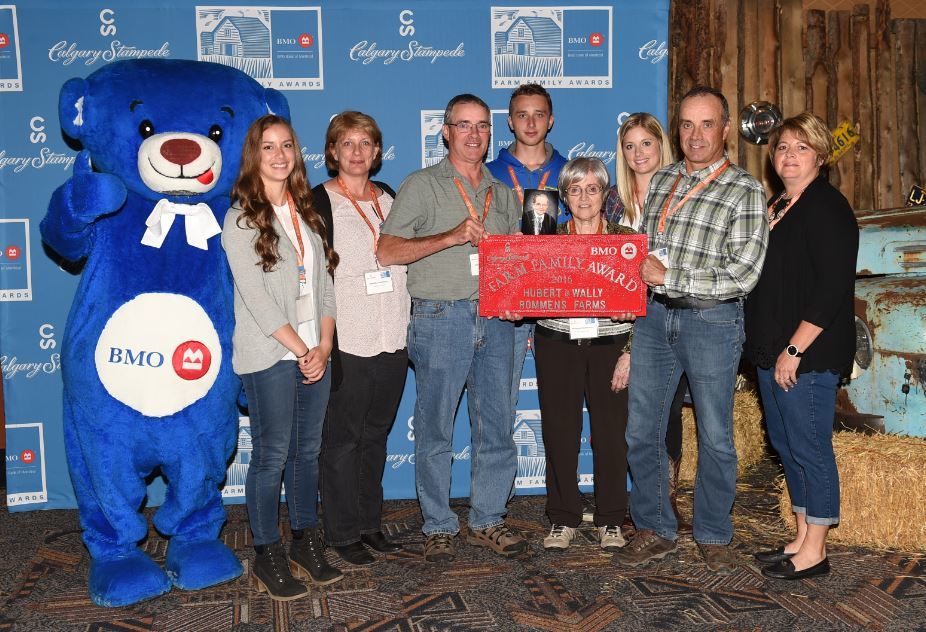 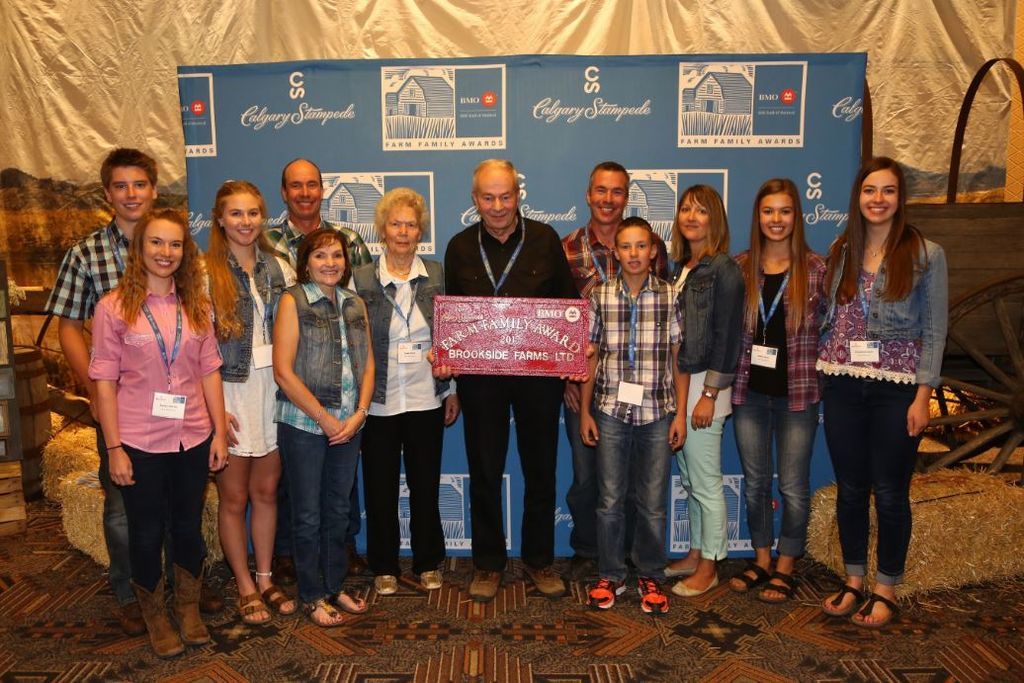 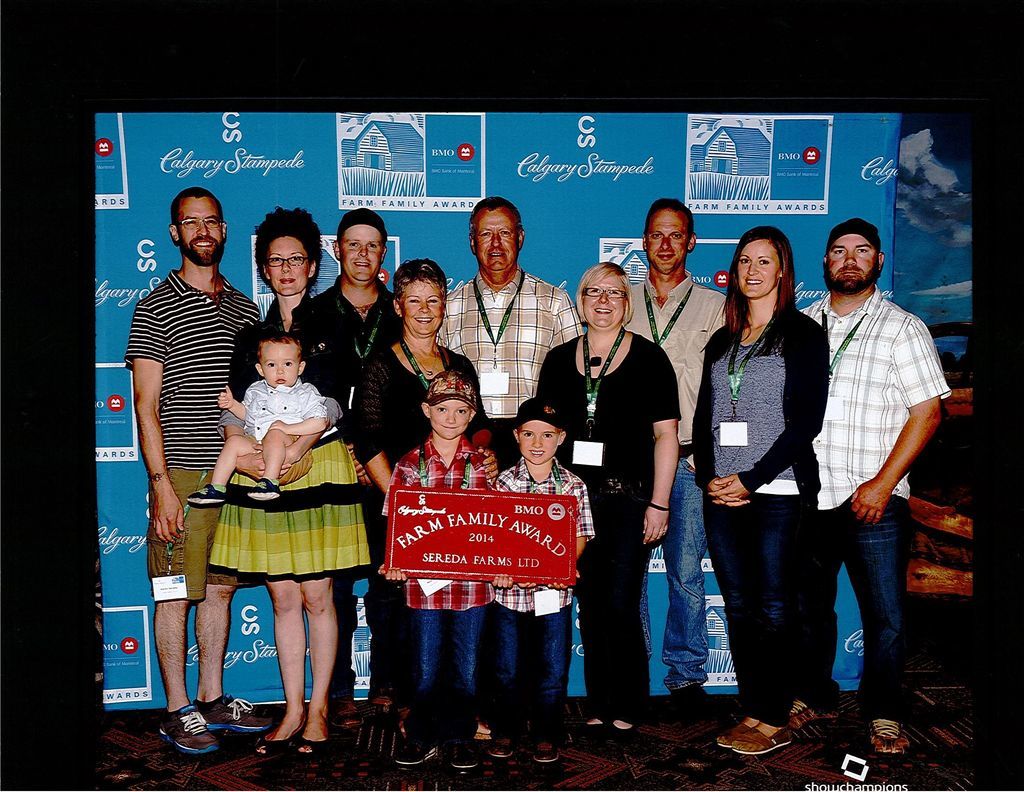 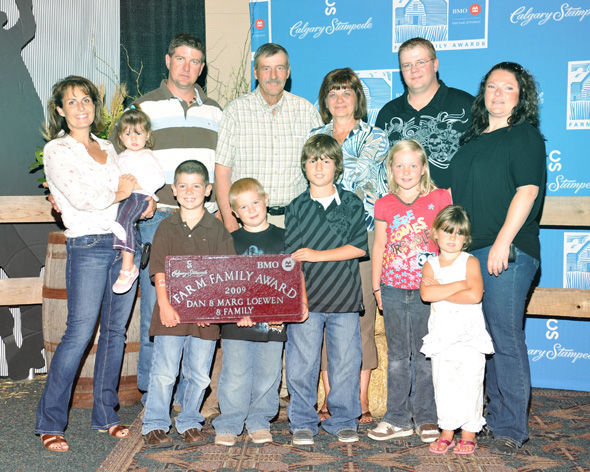 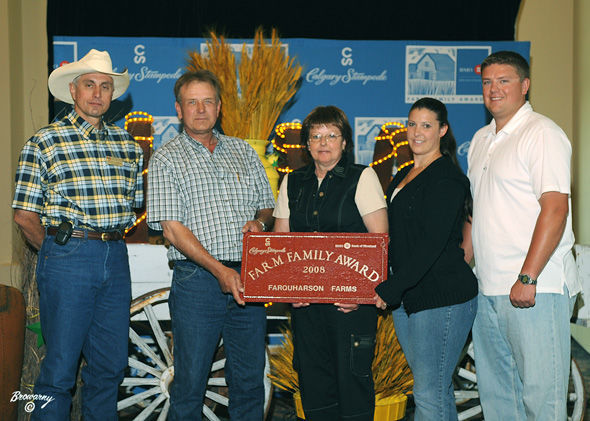 Each year the County of Newell offers the Rural Beautification program. In this program residents that own more than a one-acre yard and maintain it in an aesthetically pleasing manner have the opportunity to be recognized for their efforts.
Thank you to everyone who participated in the 2021 Rural Beautification Program. Congratulations to our winners Julius and Marie Snyders, John and Teena Ketchmark and Brent and Coralee Jakobsen.

For more information about this program, check out our Rural Beautification Policy.

How long have you been an All-Net client?

Fires may start easily and spread quickly but there will be minimal involvement of deeper fuel layers or larger fuels.